The Codfather is an English owned restaurant that swims above the sandy waves of North Phoenix, Arizona. It is not just a restaurant, but a traditional style pub, fast food joint (with takeout), and a shop, all neatly packed together. The owners Ruth and Mark who are husband and wife, immigrated from Windsor, a small town just west of London, England. Phoenix’s residents can experience authentic British food in a variety of ways. English drinks such as Newcastle Werewolf, Fullers 1845, and many others can be enjoyed in the pub. In the restaurant, delicious British inspired pub classics can be savored, including imported haddock from Boston, bangers & mash, a classic English meal consisting of sausage and mashed potatoes, and bread pudding & custard, made with Bird’s Custard Powder, also from England. A small shop behind the cash register offers an assortment of food products imported straight from the United Kingdom. Some of these include: Ribena, a sweet and heavily concentrated juice comprised of blackcurrants which are a native berry in Northwestern Europe and parts of Asia, Maltesers, similar to the American candy Whoppers, and Heinz Beans, hearty canned beans with a slight ketchupy taste. Though the British immigrant diaspora in Phoenix may pale in comparison to Latinos, The Codfather still leaves its own imprint upon the metro cityscape by offering a diverse cultural experience that is meant to be consumed rather than observed. 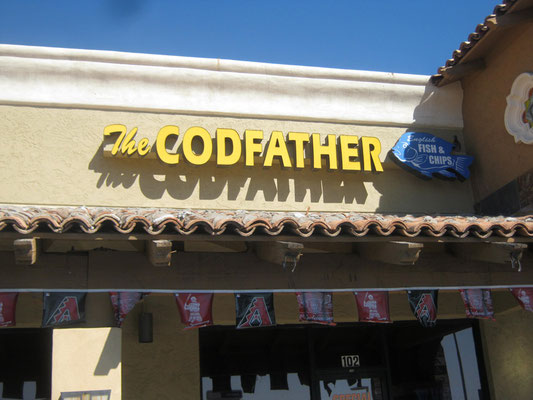 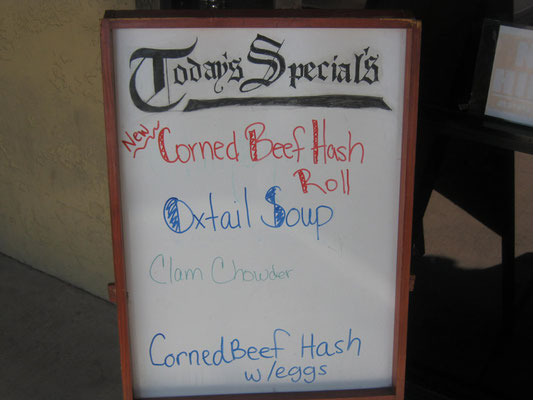 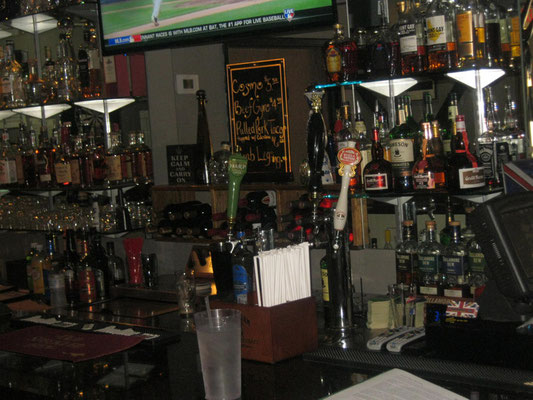 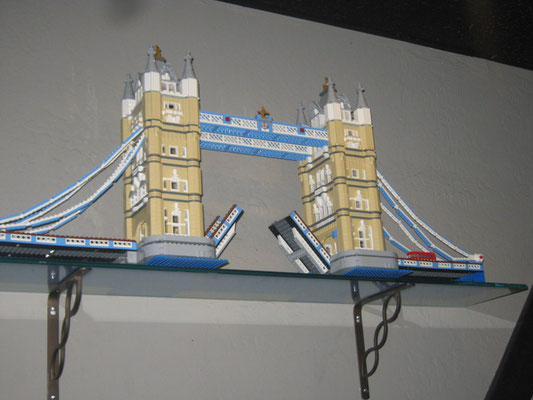 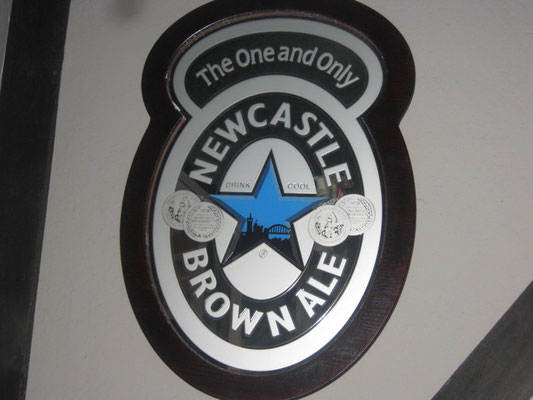 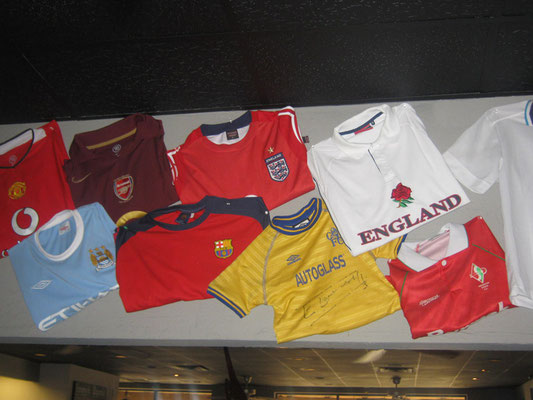 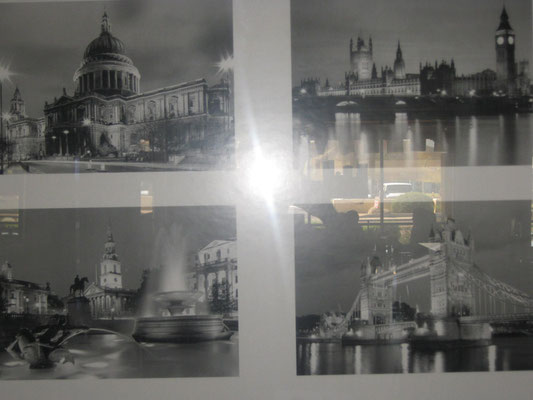 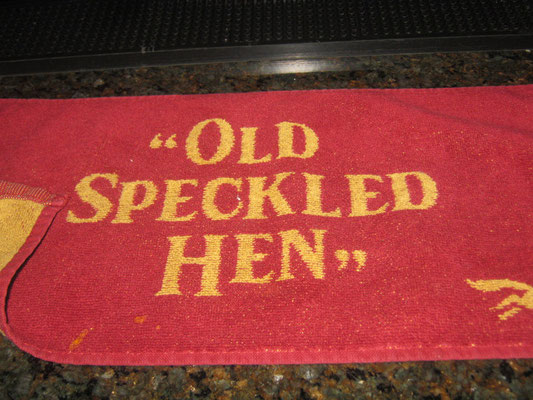 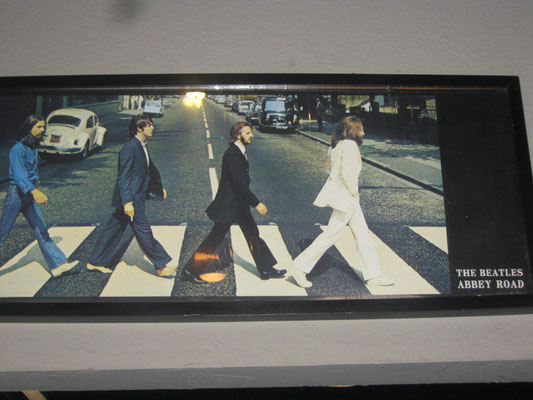 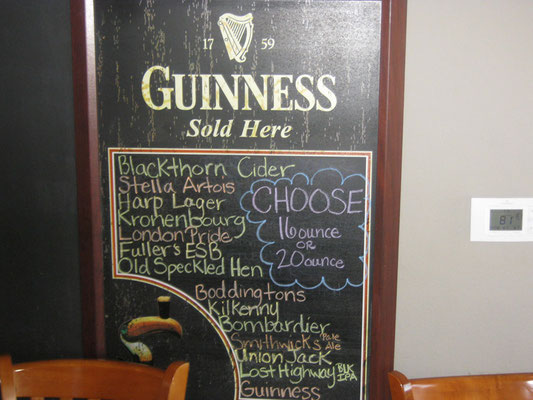 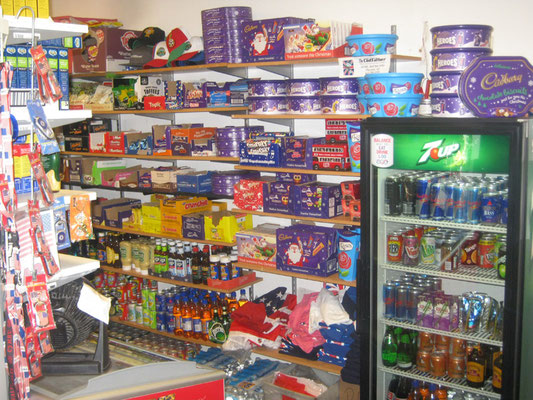 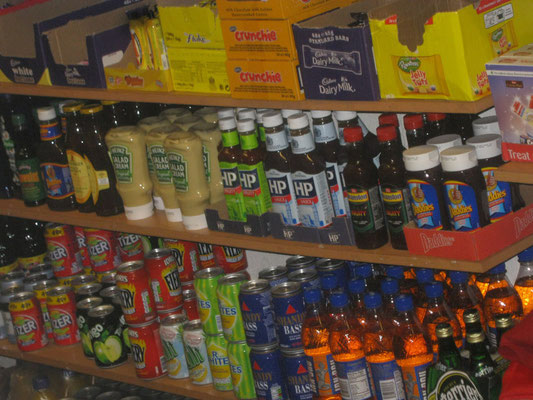 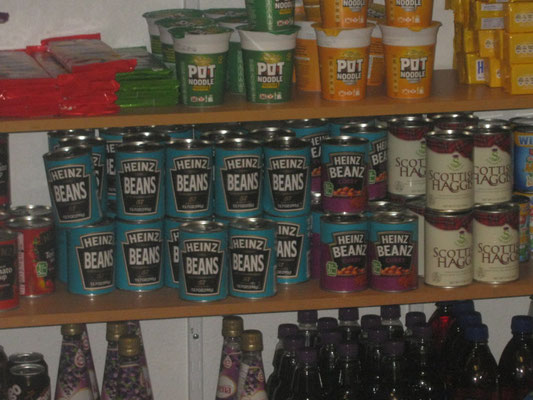 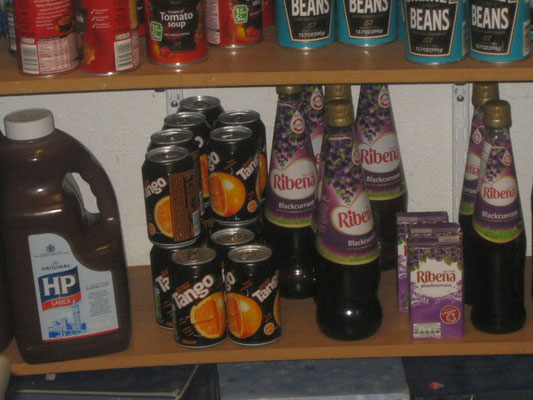 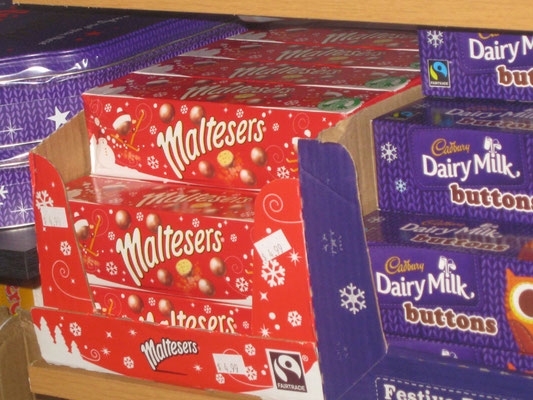 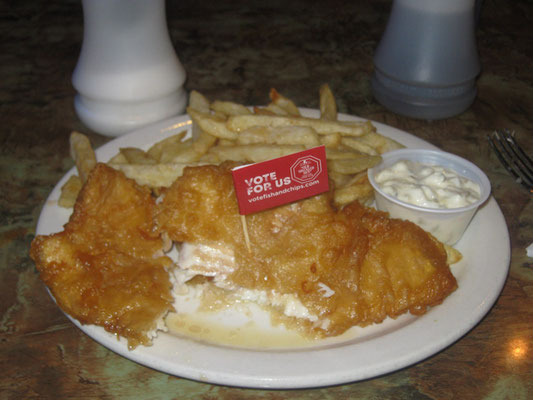 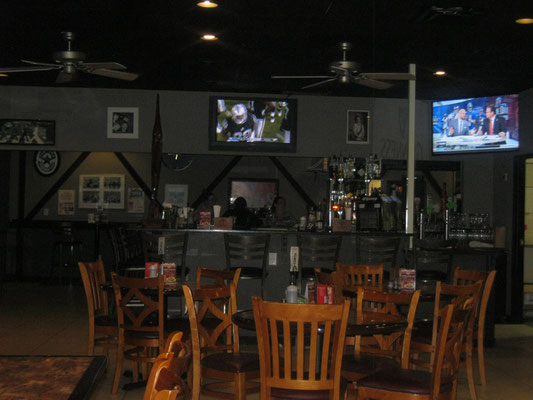 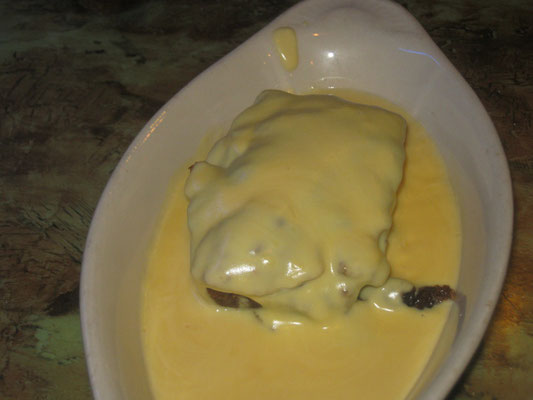 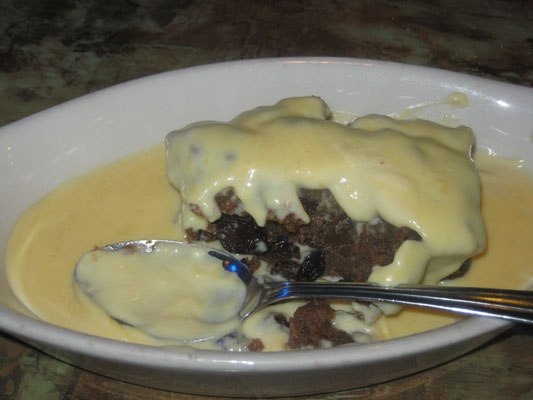