Andres & the Great Quest for an Identity Beyond Borders

The sun has set in Phoenix, and I find myself at an arch-less burger joint with Andres. Andres’s physique is slender and his attitude unassuming. He does not seem fazed by the fast-paced environment and the rowdy crowds of people around us. During our interview Andres tells me:

“I don’t really keep up with politics. It’s not my thing. I think things tend to work themselves out. I don’t consider myself Mexican because even though I was born there, I did not spend much time there. I don’t consider myself American because although I was raised here, I don’t have papers. I play video games, and DACA (Deferred Action for Childhood Arrivals) allows me to travel and play in tournaments. I think that’s the biggest benefit. Oh, and that I don’t get deported!”

Andres lets out an innocuous chuckle mirroring his political views, as he finishes his statement. Andres came to the United States from Puebla, Mexico in 2000. He applied for DACA nearly five years after the program was initiated by former President Barack Obama. The program grants young migrants temporary lawful presence and work authorization in the United States. Andres is one of nearly 25,000 DACAmented youth in Arizona. At the time of our interview, this number was quickly diminishing as President Donald Trump rescinded the 2012 executive order on September 05, 2017. For many recipients across the country, DACA status came as a long-awaited resolution to contested American identity. Brought here as children, DACA recipients have American upbringings despite foreign citizenship. However, Andres is an anomaly among the DACAmented population. Rather than categorizing himself as Mexican, American or even Mexican-American, he identifies with a subculture that asks for no documentation but requires a username; Andres is a video game enthusiast. 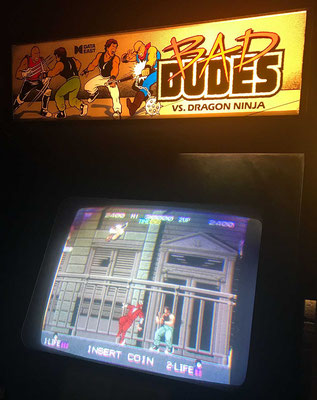 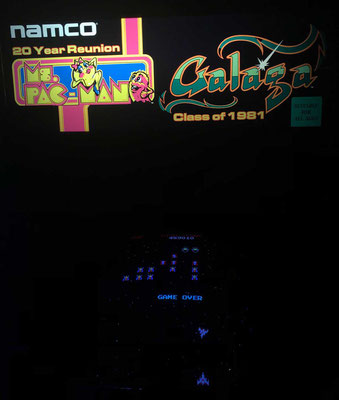 As a gamer, Andres finds himself a member of a borderless cyber-community. Among his favorite games are old school arcade games; however, his passion lies within multiplayer online games. He is a true aficionado of Super Smash Bros. by Nintendo, a game where players connect online to battle each other using a collection of Nintendo game characters. His affair with gaming devices may be a product of his family’s small business, a computer repair shop. Immigrants account for 28.5% of new business owners in the United States and are twice as likely to become entrepreneurs than native-born U.S. citizens (Robert W. Fairlie, et al., 2015). Andres’ family is among these entrepreneurial immigrants. Andres can take a computer apart and build it back together again, like second nature. He loves technology and its recreational use. Through video games, Andres is able to connect with other users around the world in virtual realities and opt out of social constructs from the real world, like borders and citizenship. 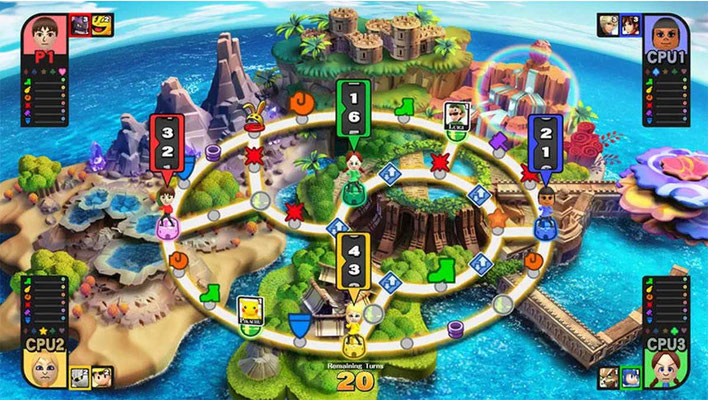 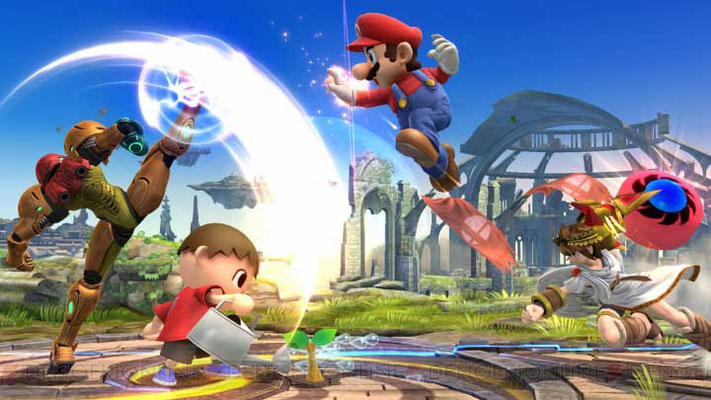 In her highly influential book Borderlands/La Frontera: The New Mestiza, Gloria Anzaldúa explores the idea of multiple identities that move beyond the binary conceptions like female/male, queer/straight, Mexican/American, etc. With respect to citizen/non-citizen, this is a practice that Andres has been able to master. Anzaldúa describes the process of constructing a third identity:

“What I want is an accounting with all three cultures – white, Mexican, Indian. I want the freedom to carve and chisel my own face, to staunch the bleeding with ashes, to fashion my own gods out of my entrails. And if going home is denied to me then I will have to stand and claim my own space, making a new culture – una cultura mestiza – with my own lumbar, my own bricks and mortar and my own feminist architecture.” (Anzaldúa 1987: 22)

By contesting dualities and actively not choosing between them, Anzaldúa is able to cultivate and find solace and empowerment in a new identity. Likewise, Andres rejects Mexican and American identities because he refuses to define himself by his citizenship status, or lack thereof. Instead, he elects to identify with a community that sustains him without barriers: gamers.

Like Mexican Americans who appropriated the term Chicanos during the 1960s as an act of linguistic decolonization and a way of claiming a new identity, Andres’s refusal to bind himself to a prescribed national identity is a form of resistance to the incessant immigration policy discourse that wants to place him definitively on only one side of the border or the other. During the short-lived attempt to rescind DACA by Trump’s executive order, 122 DACAmented individuals were at risk of losing their protected status per day (Jawetz and Prchal Svajlenka 2017). During this tumultuous period, thousands of young adults slid back into un-authorization. For Andres, while he hopes for a permanent solution, he is not counting on it. I cannot blame him because his perceptions are valid. I have learned from speaking to unauthorized and DACAmented migrants enduring the current political warfare that the narratives of migration do not solely exist in binaries. Each story holds its own complexity within our migration experience. In New Mestiza fashion, Andres finds himself at ease with his identity and what the future holds for others like him:

“I’m a believer that all things have a purpose. If my purpose is to stay here, then so be it. If my purpose is to return to a country I have no ties to, then I will do that. But whether I am here or there, I won’t stop gaming. DACA has given privileges that are not lost on me, but gaming has given me something more – a way to connect beyond the correct papers.”