In the Phoenix metropolitan area, there is an underworld subculture of a sport that is hugely overlooked: cricket. Though it is the second most viewed sport in the world, here in United States many people have never heard of it. Cricket is a bat and ball sport in which two teams of 11 players take turns batting, fielding and scoring runs. It is like baseball in some respects. The game of cricket requires mental and physical skills, and it has its own language associated with the game. To understand the game fully, one must experience a match for themselves. Metro Phoenix houses 18 cricket teams that are joined by immigrants from countries such as Sri Lanka, Jamaica, Pakistan, India, South Africa, and Bangladesh.

This video project is a 10-minute documentary that puts into perspective the subculture of cricket, the immigrant base that makes-up the sport in Phoenix, and the challenges they face from the city’s Parks and Recreation facilities management, and various elementary school fields where they play. The video follows ASU alumni Muhammad Sarmad Khan and his cricket team, Arizona Stallions Cricket Club. With their interviews and perspectives on the game, and their integration of their home sport into the city, viewers come to understand the multi-cultural dynamics and under-representation of the cricket subculture in what is otherwise a highly sports-conscious city. Cricket is the first in a series of shorts in which I will delve into multiple subcultures comprised of Arizona migrant diasporas as my contribution to Visualizing Immigrant Phoenix.

During the Arizona Stallions Cricket Club’s weekly practice on Wednesday, March 1st, 2017 at Anderson Elementary School in Chandler, I interviewed team members about their club and the challenges they face, using a camcorder and aerial footage taken with a Mavic Pro drone . Finally, I followed up by attending a live match Saturday, March 4th. AZ Stallions faced ASU Cricket Club in their first playoff game of the year, in which #1 seed Stallions lost by 29 runs.

The motivation behind this video is to bring awareness to cricket and the immigrant cultures attached to the sport in Arizona. The Arizona Cricket Association is the league's governing body that would love to see the game of cricket get more exposure in our cities. This video presents an opportunity to highlight the unlikely friendships that are formed between people of different nations that may otherwise be in conflict, brought together in the United States by this game they are so passionate about. The intended audience includes Arizona residents, public policy makers and legislators, and sports fans from all types of background. This journal documentary strives to inform and to promote the need for at least one legitimate cricket field provided to the Arizona Cricket Association by any city government within the Phoenix metropolitan area.

Some stills from the video 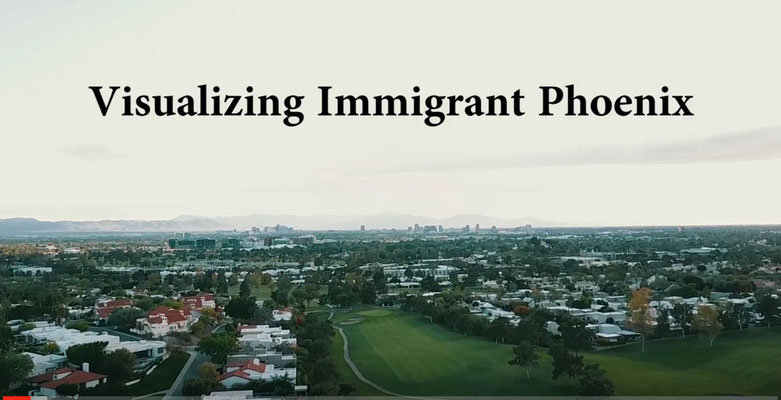 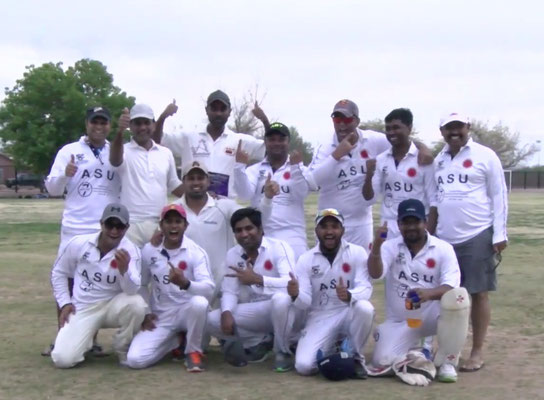 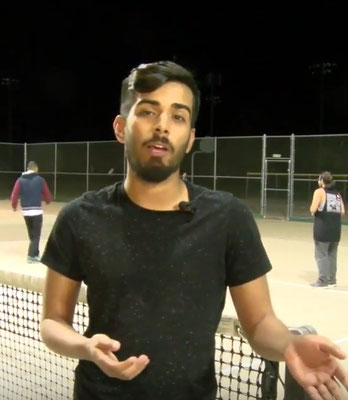 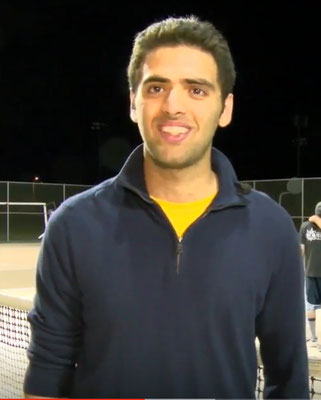 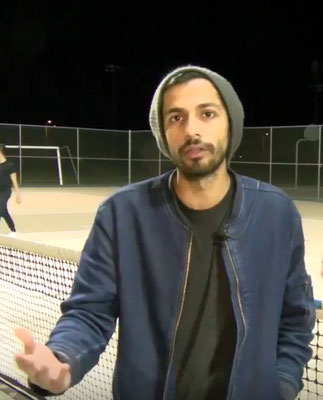 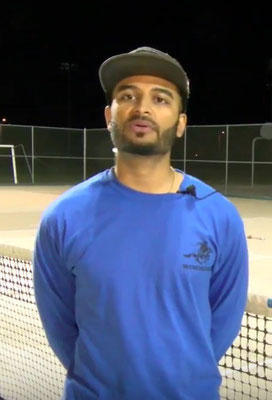