Western Mesa and Chandler have a large population of immigrants of Asian descent. This can be easily seen by the sheer number of specialized Asian markets, immigrant run stores, and numerous temples around the cities. I made a field visit to the largest Asian market in the east valley, Mekong Plaza, which also could be considered a mini mall. Mekong Plaza is on the southwest corner of Main and Dobson, located in the center of the shopping center surrounded by immigrant owned restaurants. The plaza opened in October 2008 in what used to be a Target. 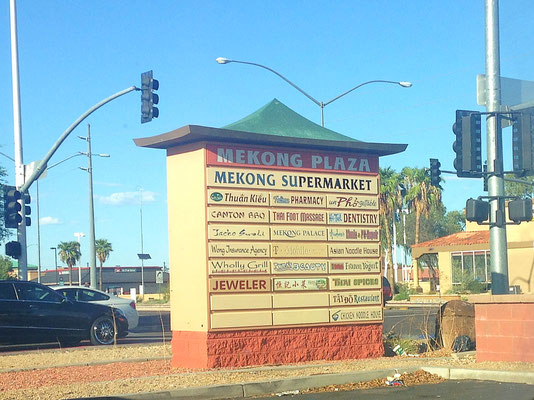 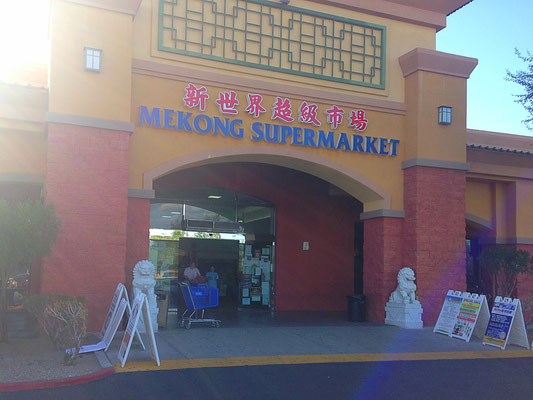 The front of the plaza is marked with religious statues typically found at shrines. As I walked into the building it was almost like walking into a standard shopping mall. There is a large hallway with shops on either side. Most notably, there are restaurants throughout the whole mall, but an overwhelming majority are Vietnamese, suggesting a denser population of immigrants from Vietnam live in the neighborhood. Other specialty shops are sprinkled throughout, including a religious statue shop, a traditional gifts shop and a hand crafted pottery shop, all seen below. 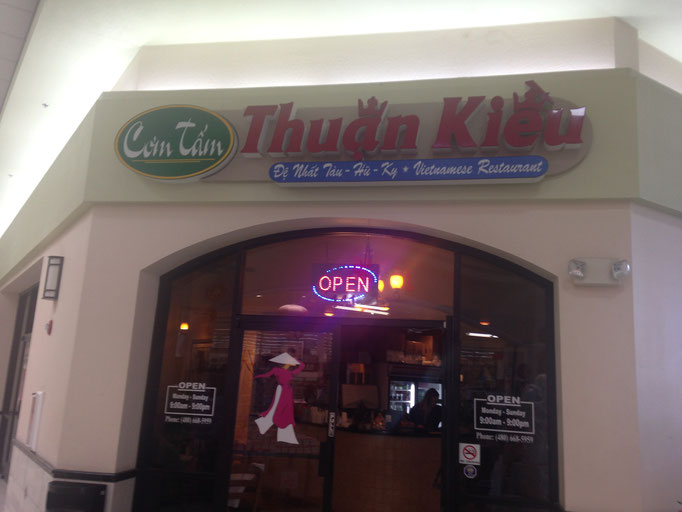 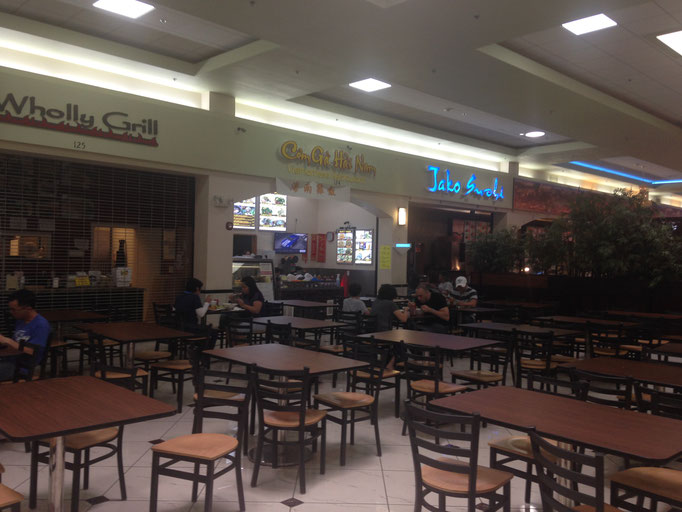 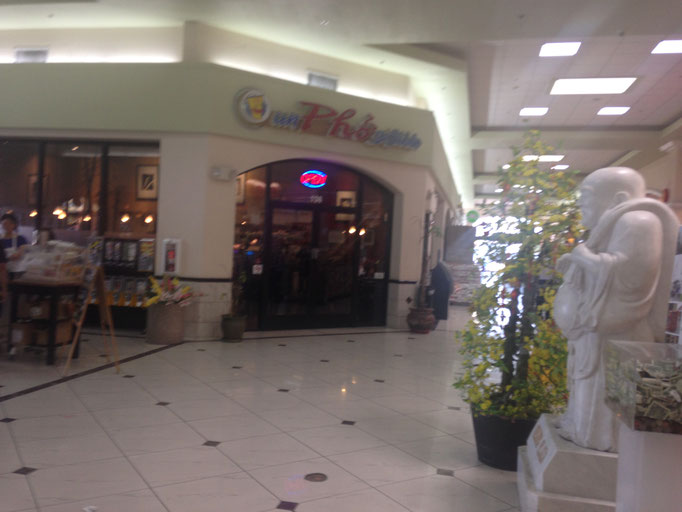 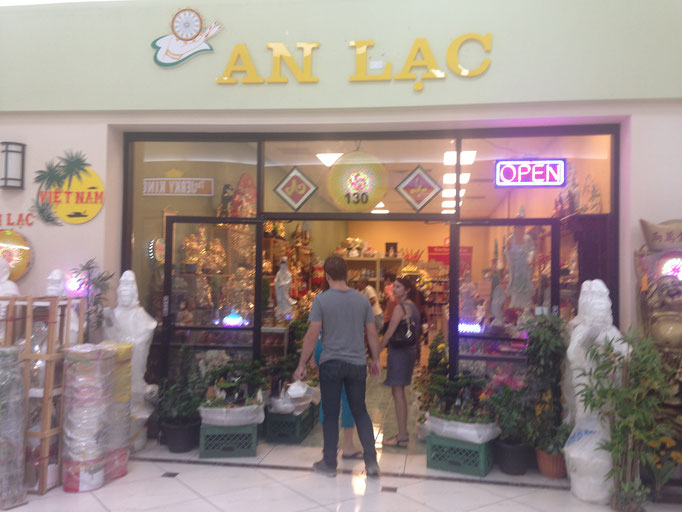 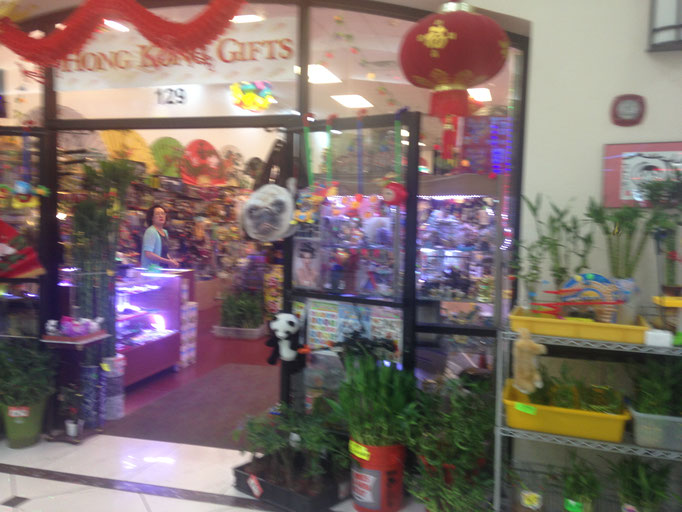 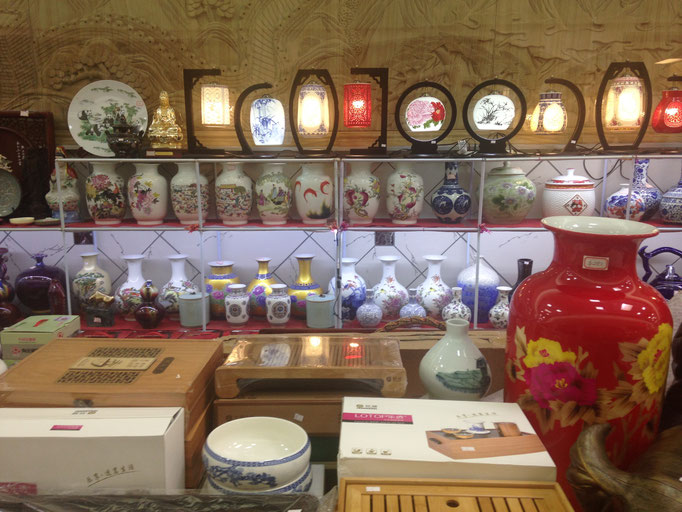 A few shops specifically target immigrants and people who speak a foreign language, in this case Vietnamese. An insurance and tax shop has both English and Vietnamese writing on its storefront and a travel agency displays both languages as well. These shops alone show that there are a large number of Vietnamese immigrants who live in the neighborhood and need these services from people that speak their native tongue. 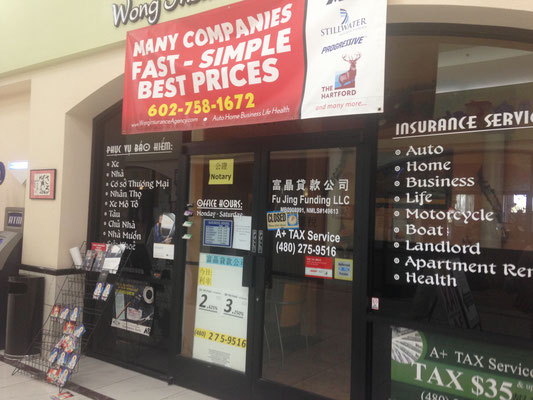 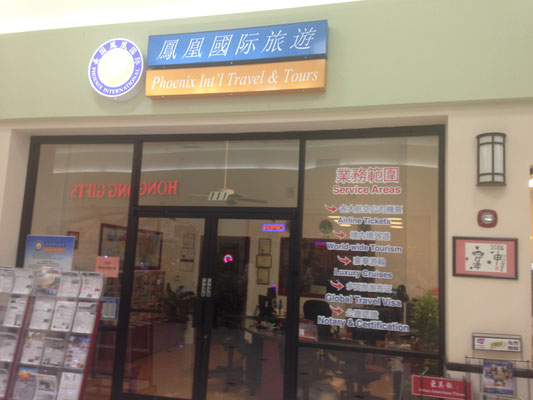 The centerpiece for the plaza is the supermarket. The supermarket is packed with a wide range of foreign foods that have been imported from overseas. The aisles contain the basics for most Asian cooking such as noodles, large bulk bags or rice, sauces, seaweed sheets, and more. There is also a large fish market at the back of the shop, which goes clear across the store from one side to the other. Unlike most US markets, there are large tanks of live fish behind the counter. The fishmonger will fish out the one you want, kill it, and prepare it right in front of you. There is also a large produce section that had many exotic fruits and vegetables that I haven’t heard of before. 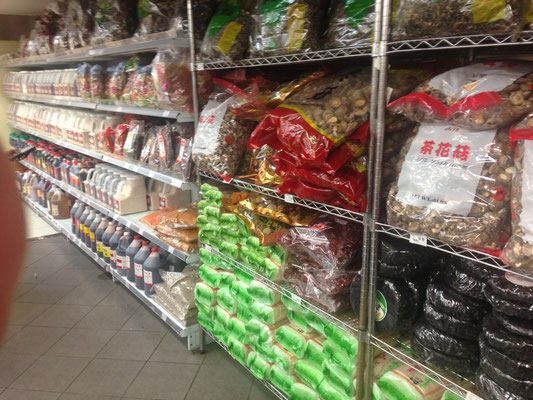 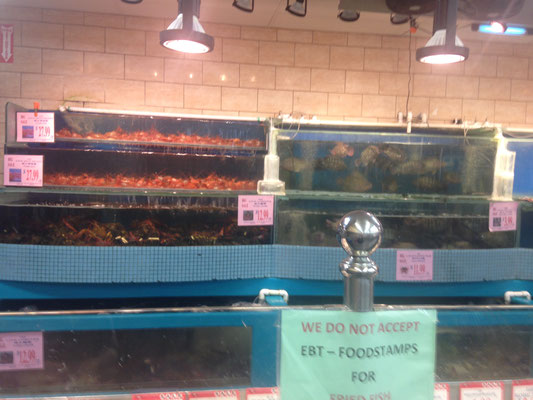 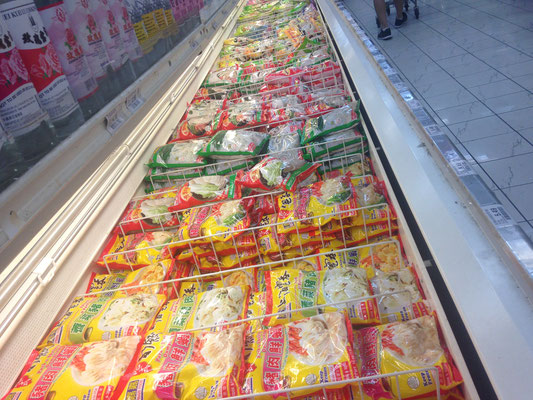 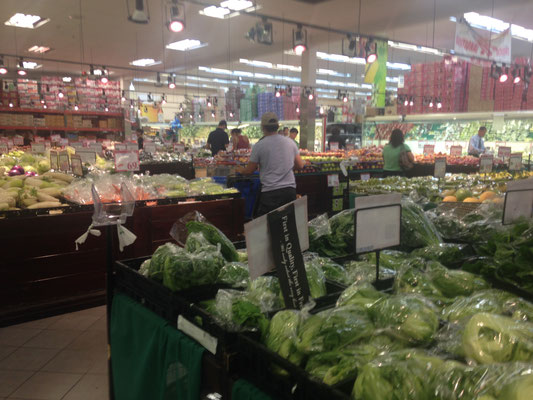 As you can see in the graph, when comparing newly arriving immigrants to the United States, Asian arrivals have outnumbered Hispanic arrivals since 2009. Vietnamese are the 5th most populous immigrant group in the United States, and in Arizona as well. This change of incoming immigrants can already be seen in the emerging businesses that are owned and aimed at Asian consumers. Like the rest of the country, metro Phoenix can expect an even larger increase in businesses and services addressed to Asian immigrants and their diasporic communities.

Overall this plaza shows key components that signify the immigrant presence in the city. Most of the shops within the plaza are immigrant owned, sell products made for immigrants, and even provide services to immigrants that do not speak English.