One of the first thing people like to experience when learning about cultures are traditional foods and dishes. It’s safe to say that food is a large aspect of culture, especially when one leaves their home country. One of the many ways people like to keep their culture and traditions alive is to keep their diet the same as it was in their home country, thus there is a need for foreign marketed grocery stores. The two most common regions of the world that Arizona immigrants migrated from is Latin America, 63.5% of migrants in total, and Asia, 19.5% of migrants in total. Therefore, the most foreign food markets are targeted to those regions of the world. As you can see in the photos below, there are stores that are specifically targeted to migrants of certain countries, i.e Mexico, Japan, India, and generalized stores that contain foods from across a certain region, i.e generalized Asian markets. Not only do these stores contain traditional food items, they also contain religious objects, clothing, and personal care items from foreign countries. 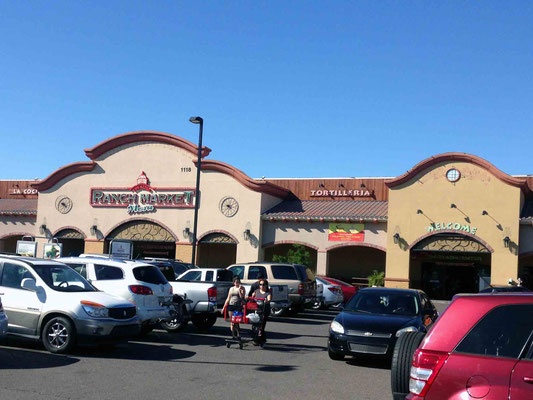 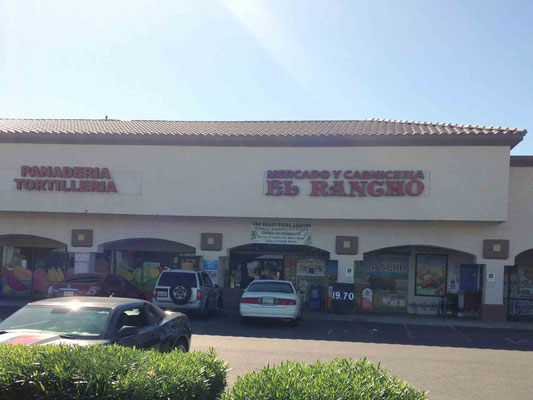 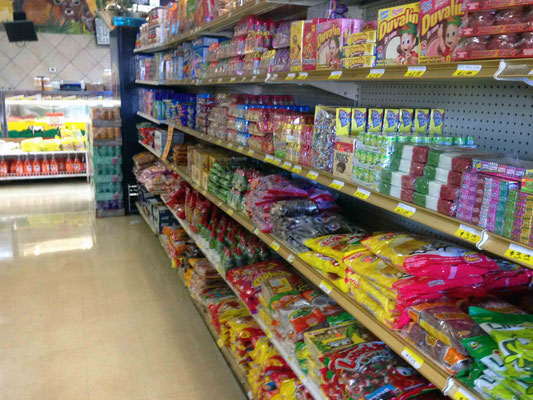 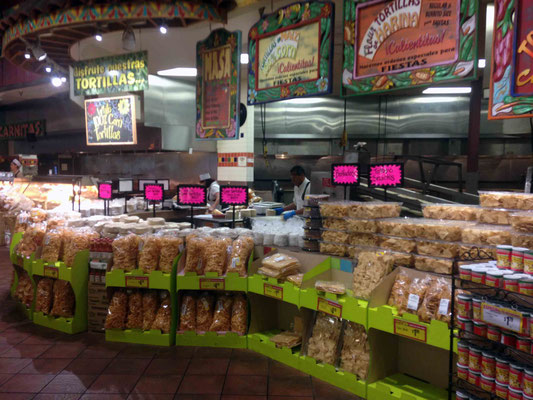 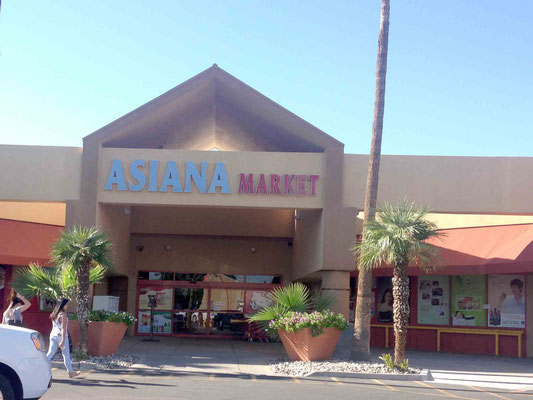 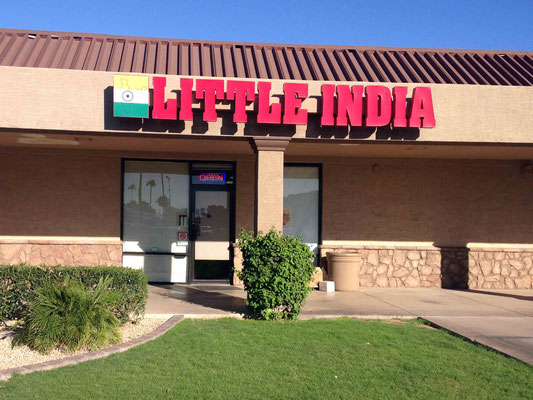 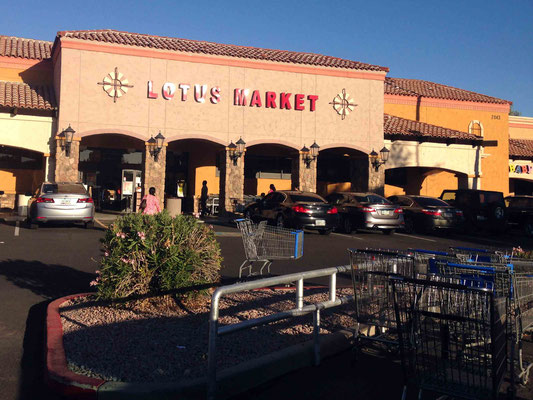 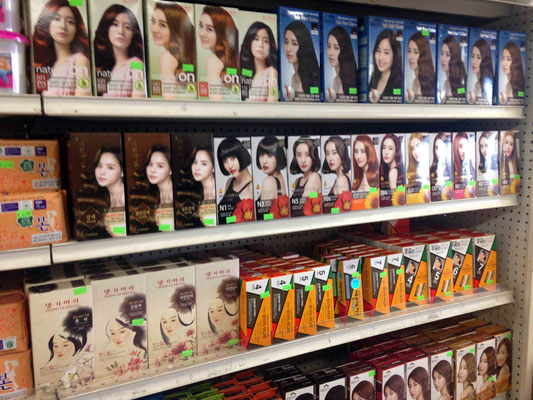 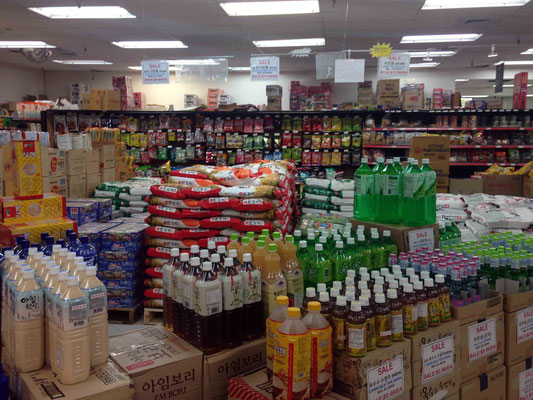 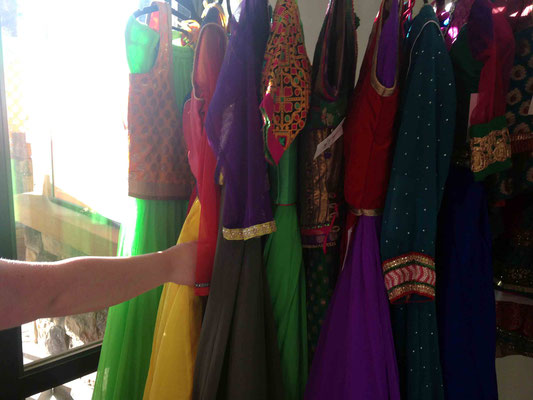 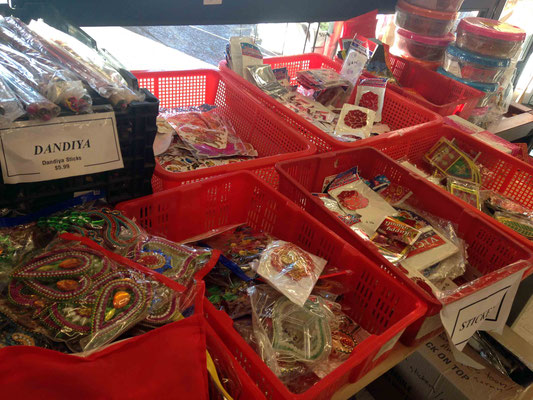 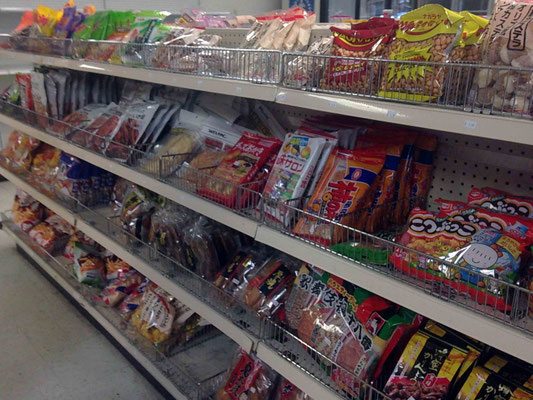 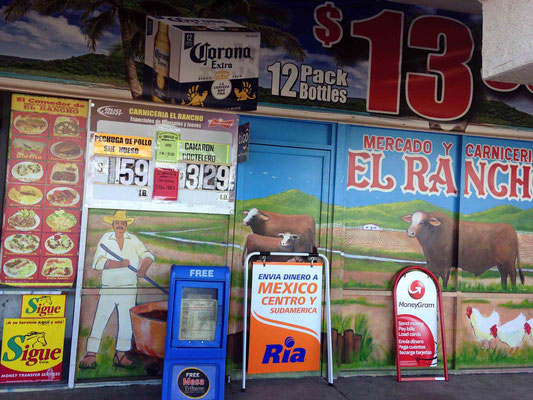 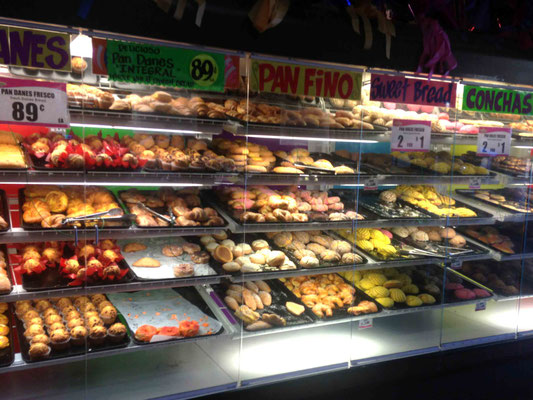 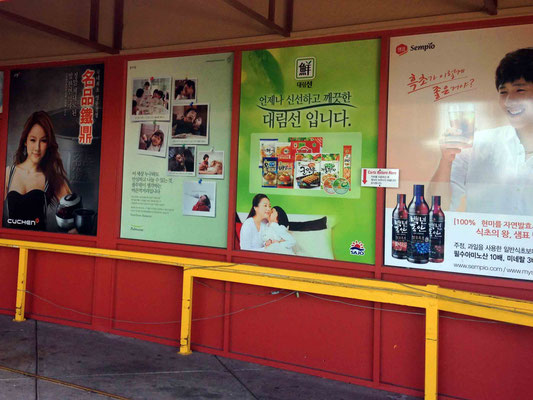 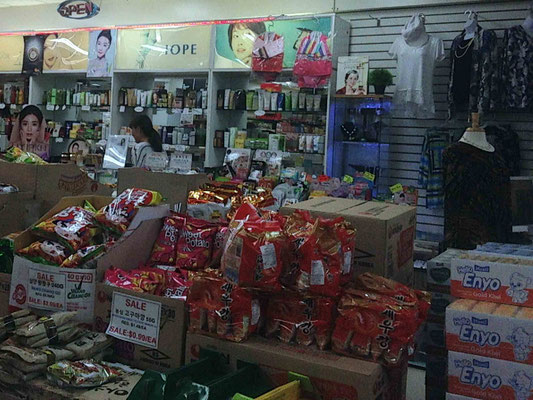 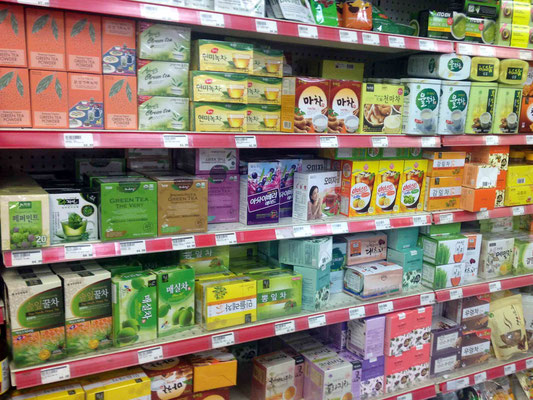 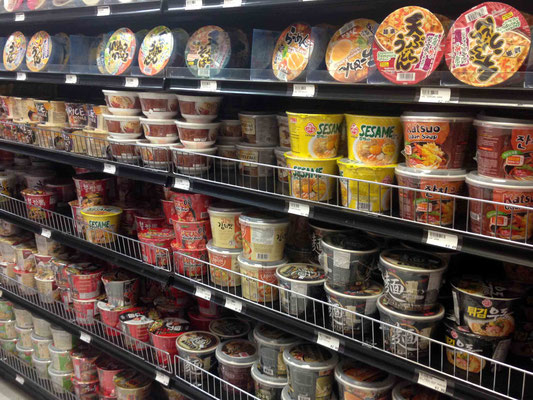 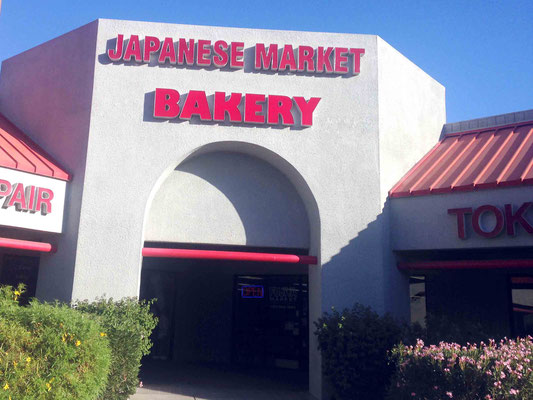 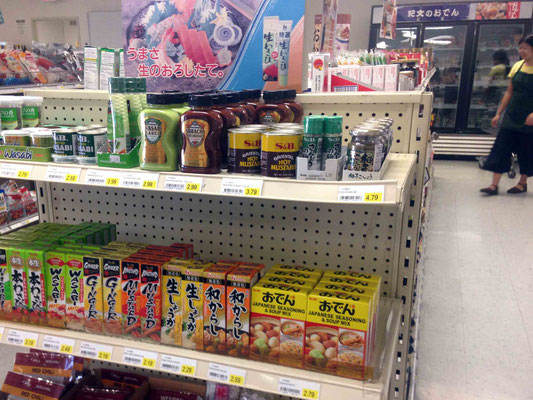 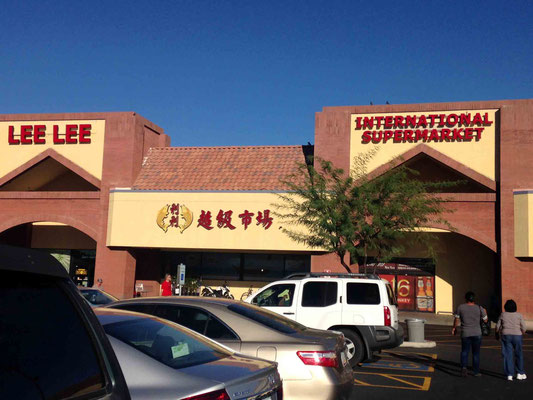 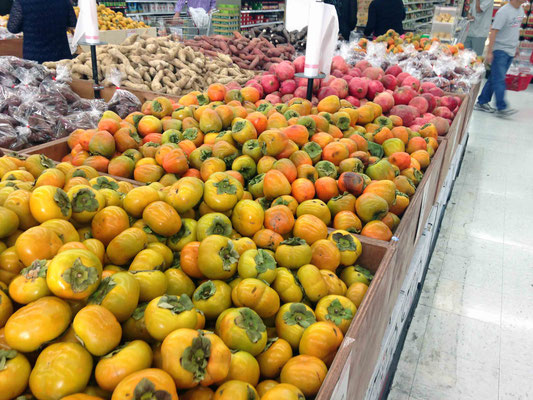 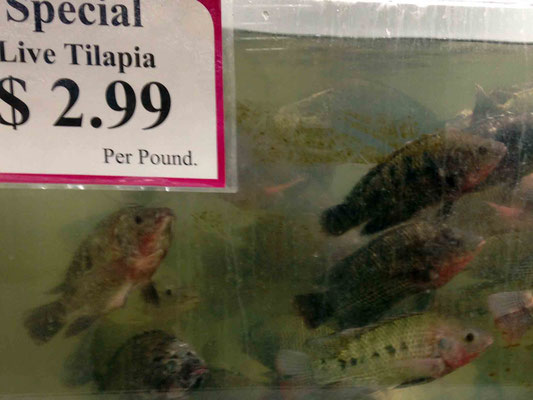 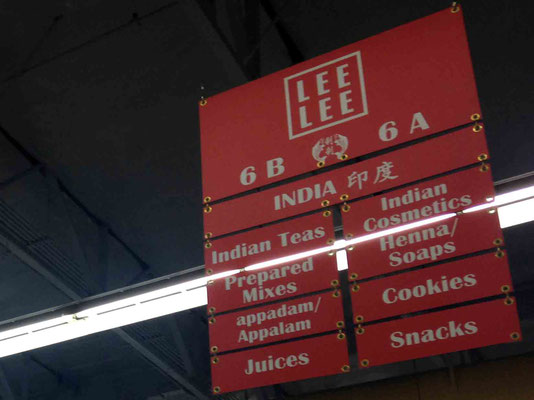