Migrants in our cities are affected by gentrification, a problem they face that is often overlooked. I made a trip out to downtown Chandler so I could do a field report on the impact of urban renewal and gentrification on immigrants. Gentrification is a complex process of urban change that often entails the tearing down of lower income, disinvested neighborhoods,  where immigrants often find opportunity, so that buildings could be put up that represent higher investment and transform the city to better fit with middle class ideals.

I have been to downtown Chandler a few times in the past few years, as my mother works in the city, and I have noticed some pretty substantial changes, such as new apartment complexes getting built and the destruction of some of the buildings that used to be in the area. As I looked further into it, it was clear to see that many of the buildings getting torn down were stores tailored to Hispanic immigrants or immigrant-owned businesses. Those migrant businesses earlier had revived Chandler’s stagnant downtown and served a population that accounted for a considerable growth of the city; now they no longer fit the image that the city hopes to cultivate.

Older neighborhoods were also getting interrupted by the slow integration of new middle class gated neighborhoods. Gentrification is a huge problem within lower income neighborhoods and consequently to migrant communities. Often times migrants have very little income, aside from the lucky few, therefore they must rely on low income housing. The tearing down of lower income neighborhoods not only forces the families to move but also limits the places in which they can live. The same life-changing experience can happen to a migrant business owner; they may be forced either to shut down the business or relocate. This leaves migrants, along with other lower income people, without a place to go, thus causing more problems and stressors in their lives than they had previously.

as well as some of the migrant businesses prevalent in Chandler. 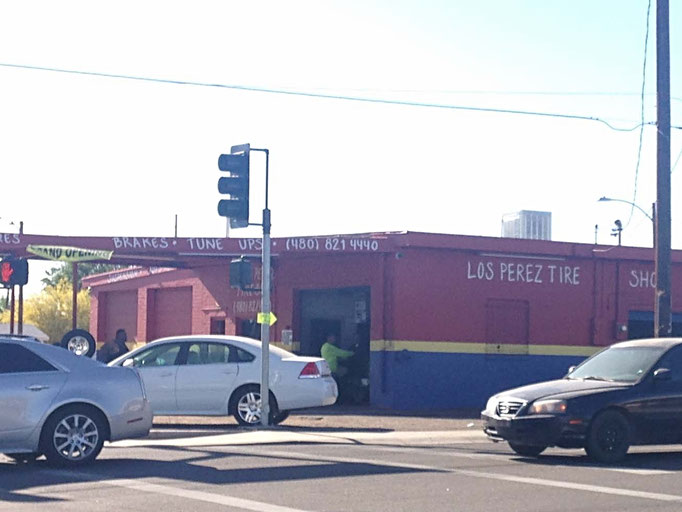 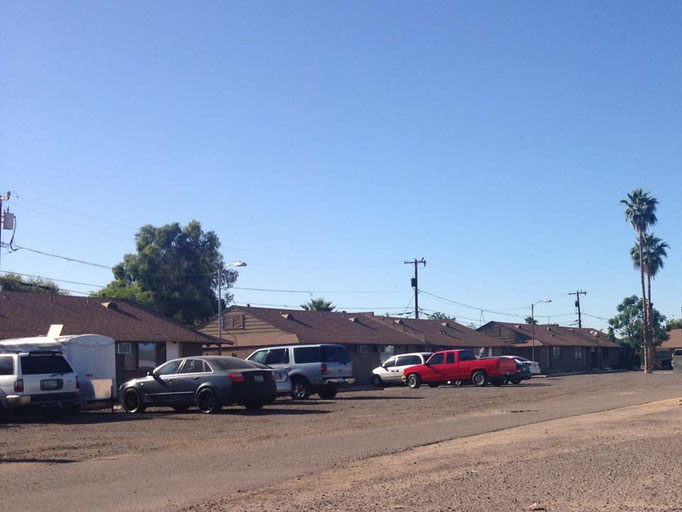 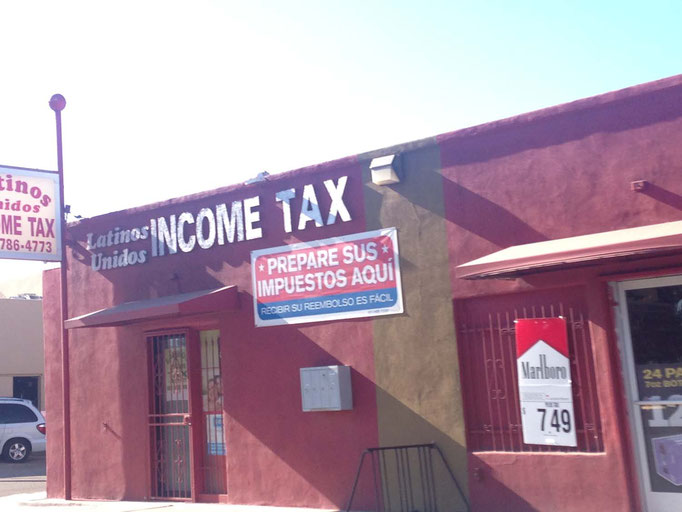 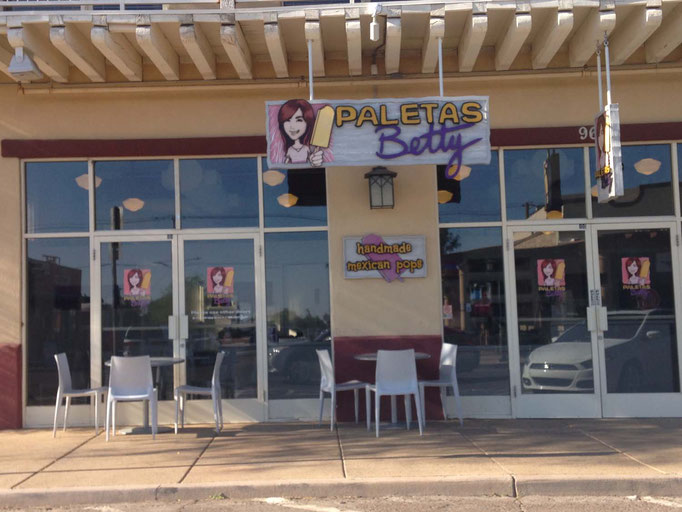 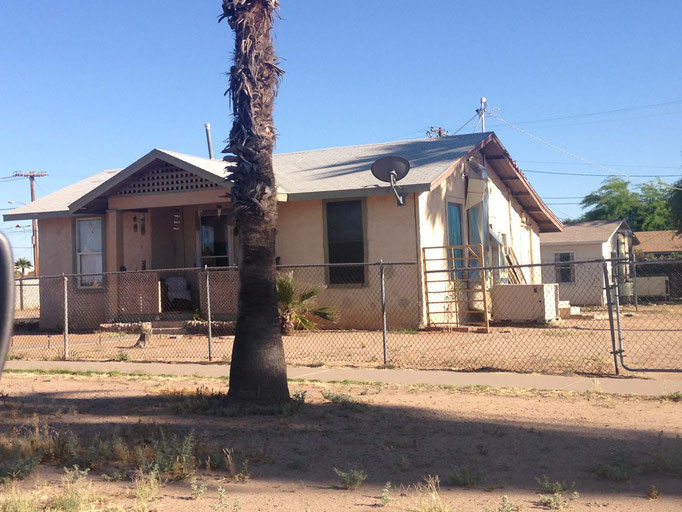 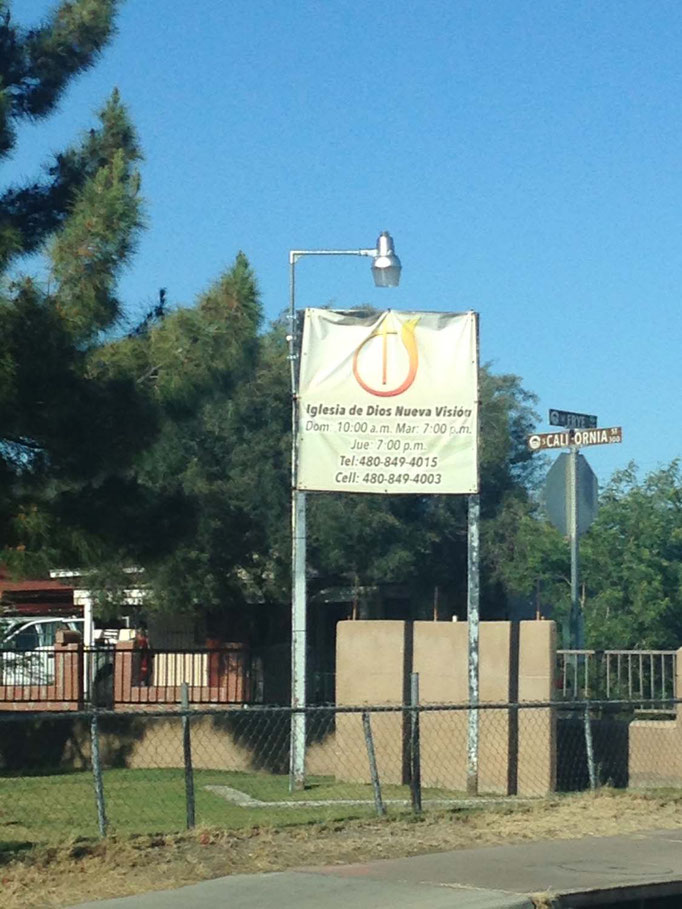 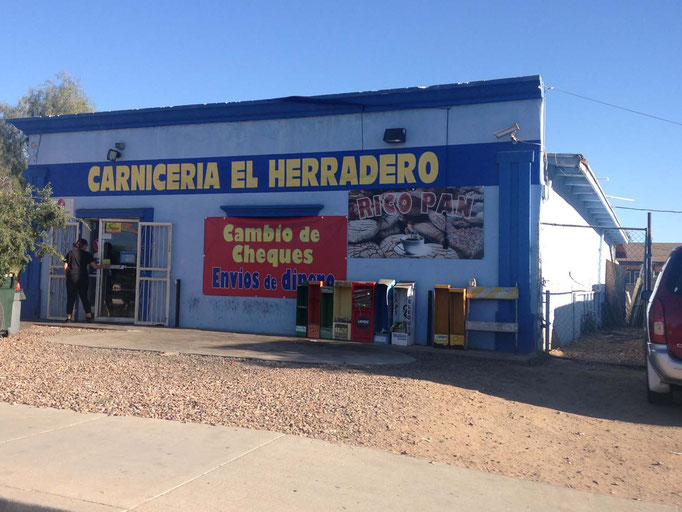 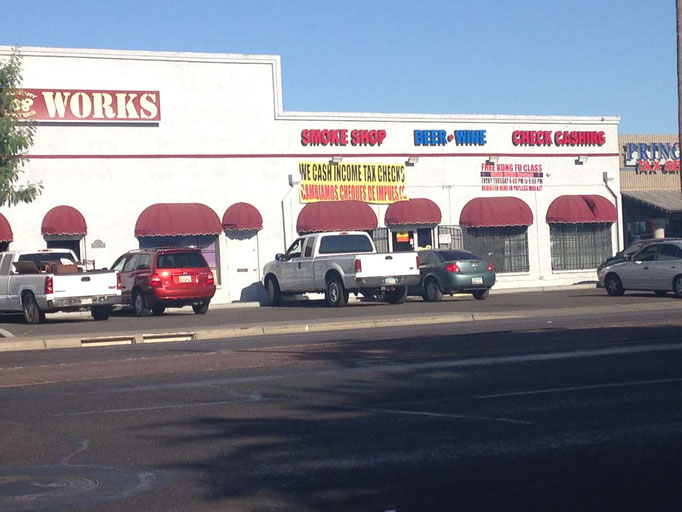 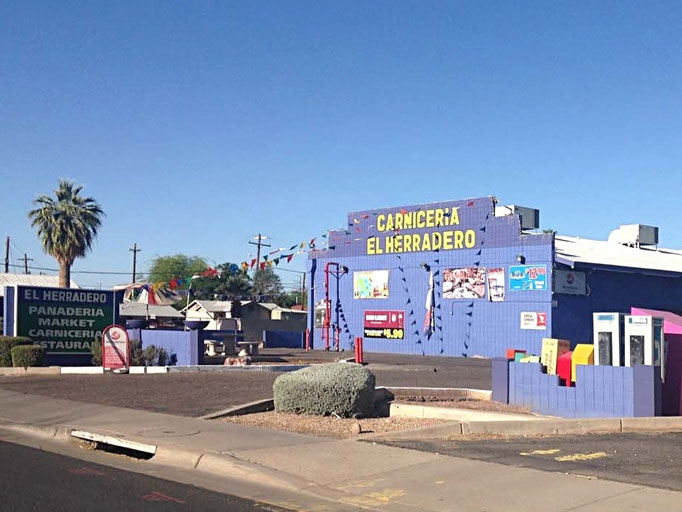 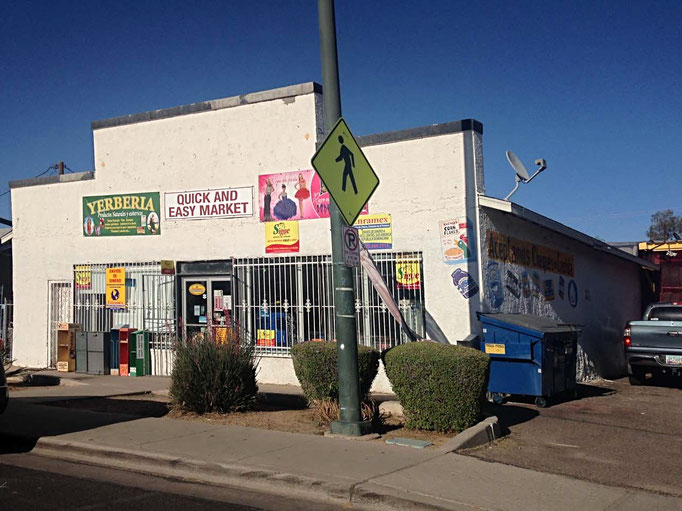 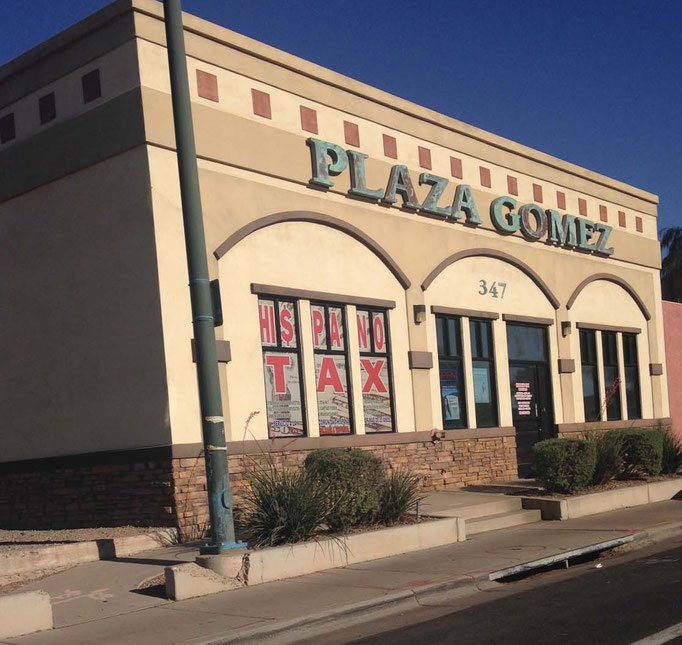 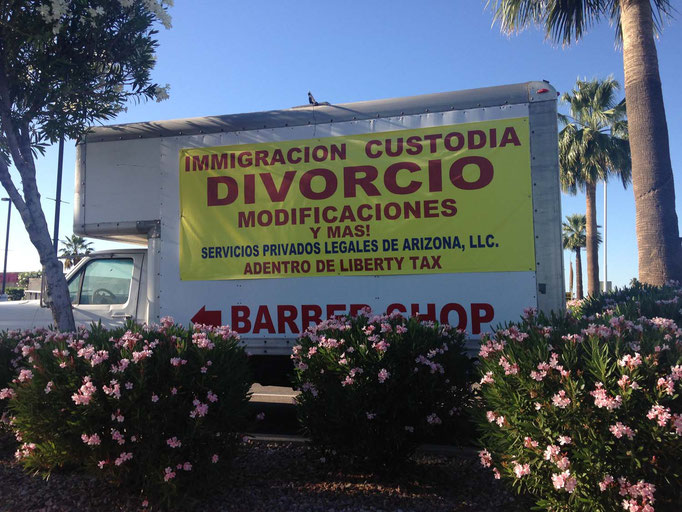 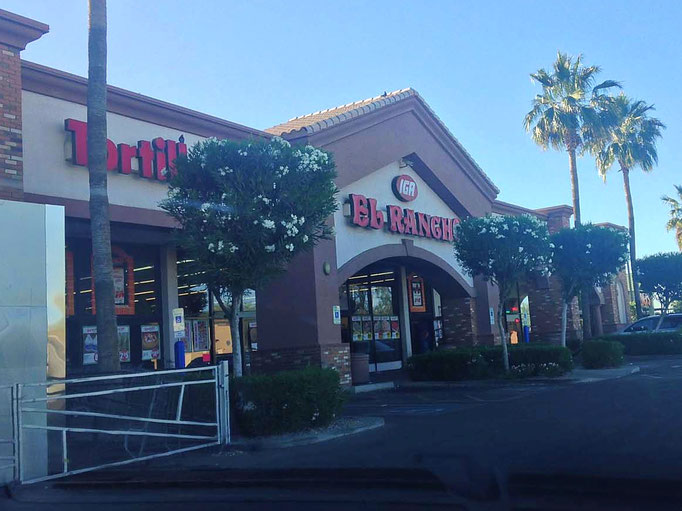 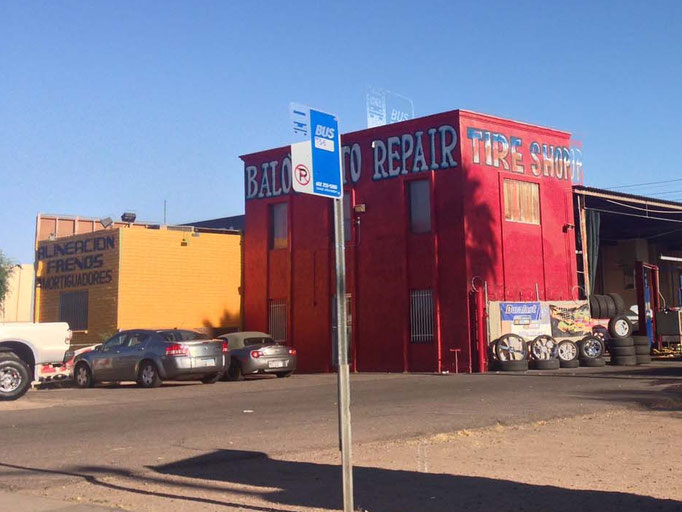 Here are some pictures of the buildings and apartment complexes

that have been built and placed to gentrify the city. 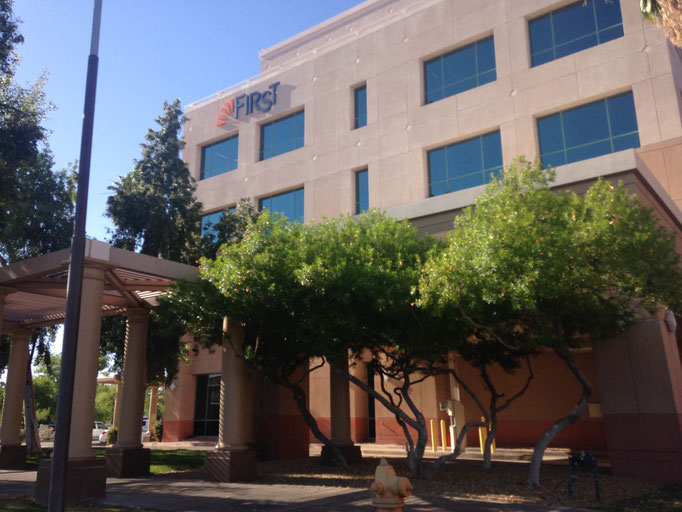 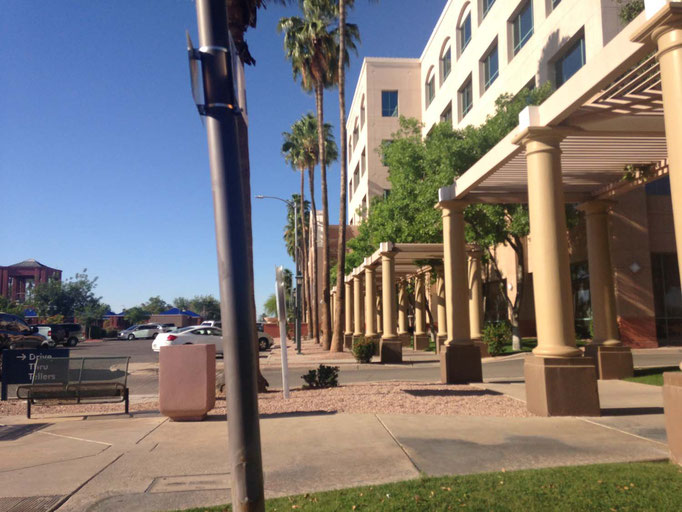 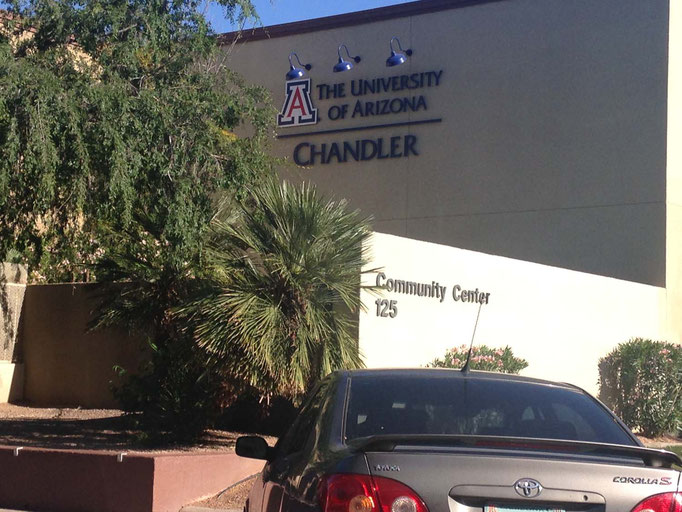 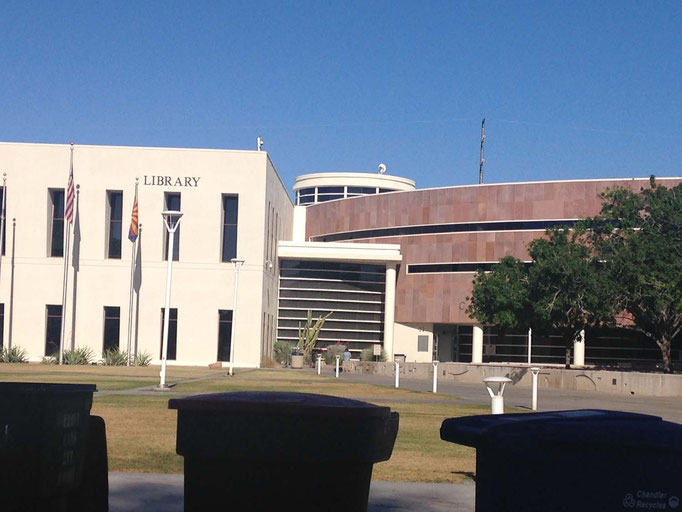 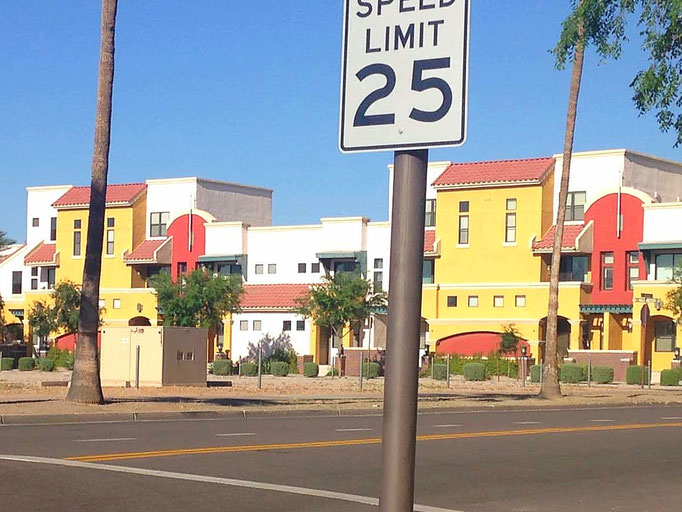 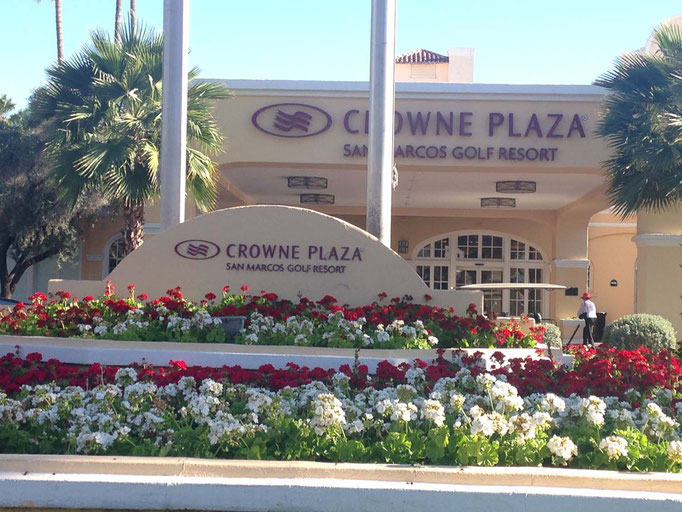 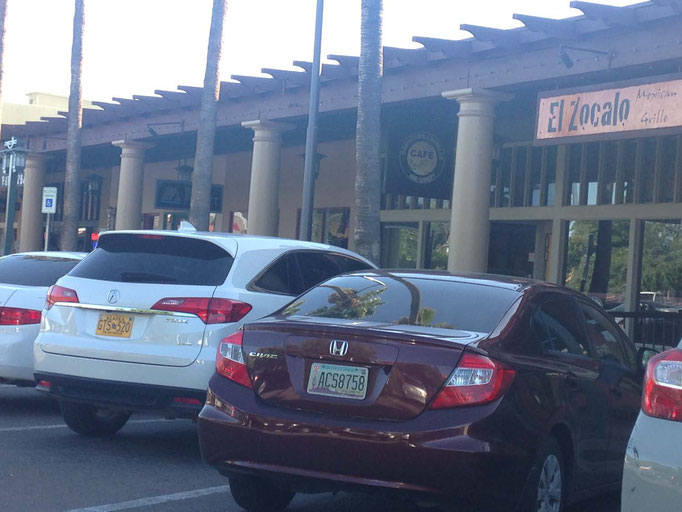 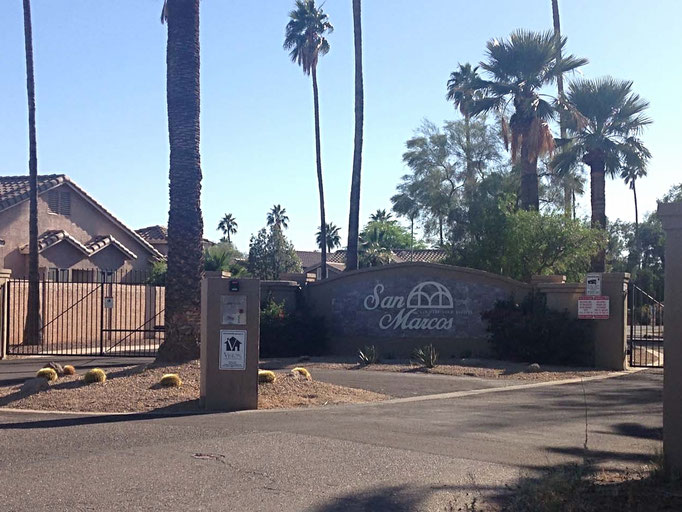 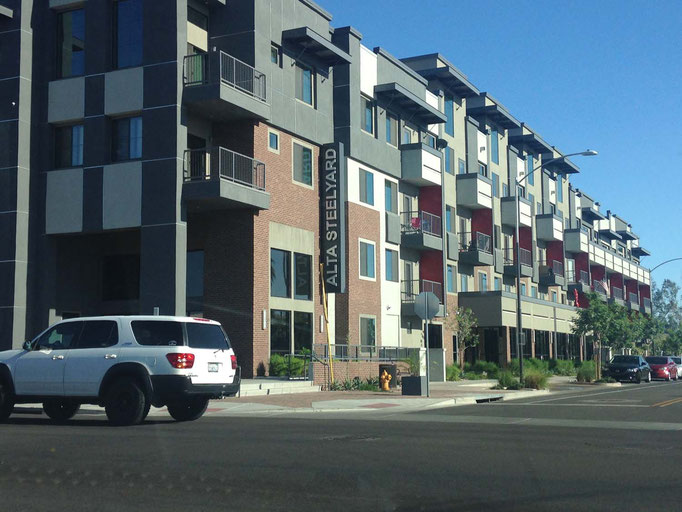 These three pictures are perfect examples of the drastic difference that can be seen within the city.

The first picture depicts a low-income neighborhood in the foreground and a luxury golf resort in the background.

The second picture depicts, further down the road, a Hispanic market sign and not even a quarter mile down the road is the huge city hall buildings and mini sky scrapers.

The third picture is much like the second, only from the other side of the street. 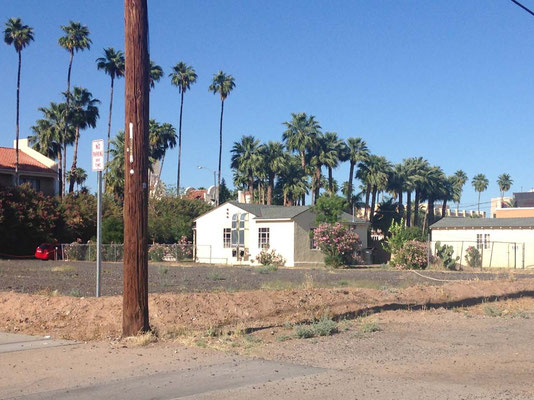 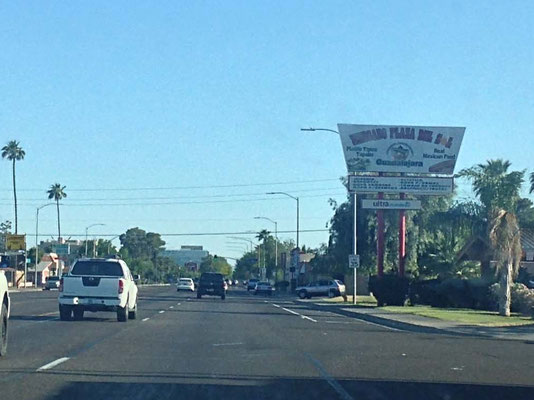 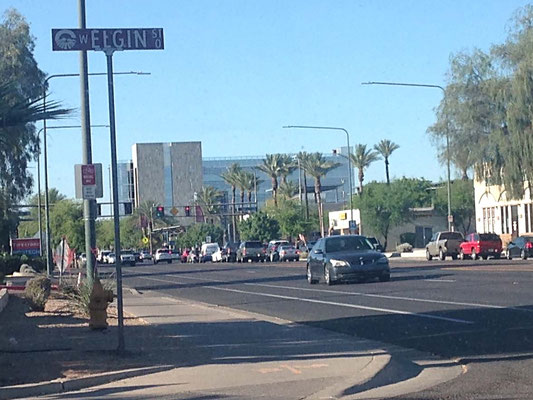 The gentrified part of Chandler only extends about a fourth of a mile long as of right now, but the city continues to destroy older buildings and to add more new ones as time goes on. In the process, a sort of ethnic cleansing occurs, as shops catering to and making visible Chandler’s Latino and immigrant communities begin to disappear from the cityscape.